Frank Soloman on Yoga, Surfing and being True 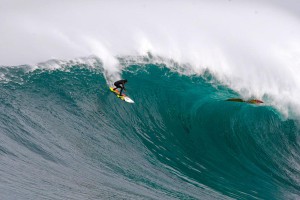 ‘I first met Frank Solomon at my Yoga class around 4 years ago. A 33yr old Professional Surfer who’s program is to follow the winters, his sponsors send him to chase the biggest rideable waves around the globe.
I caught up with Frank for a surf at Llandudno Beach last week and recorded this interview while we watched the waves, cutting it short when the swell begged us in.
We chatted about having a broken back, how yoga helped him, the psychology of big wave surfing, his training regime and about his soon to be released movie called Lets Be Frank‘. – Jim Harrington

To Listen in on our conversation: